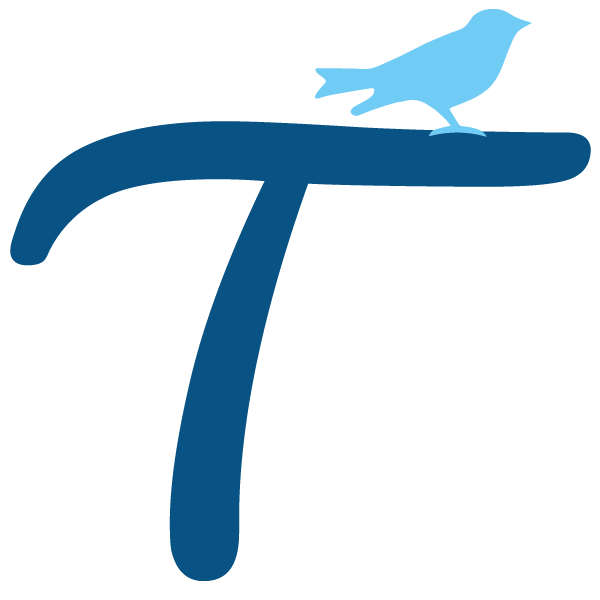 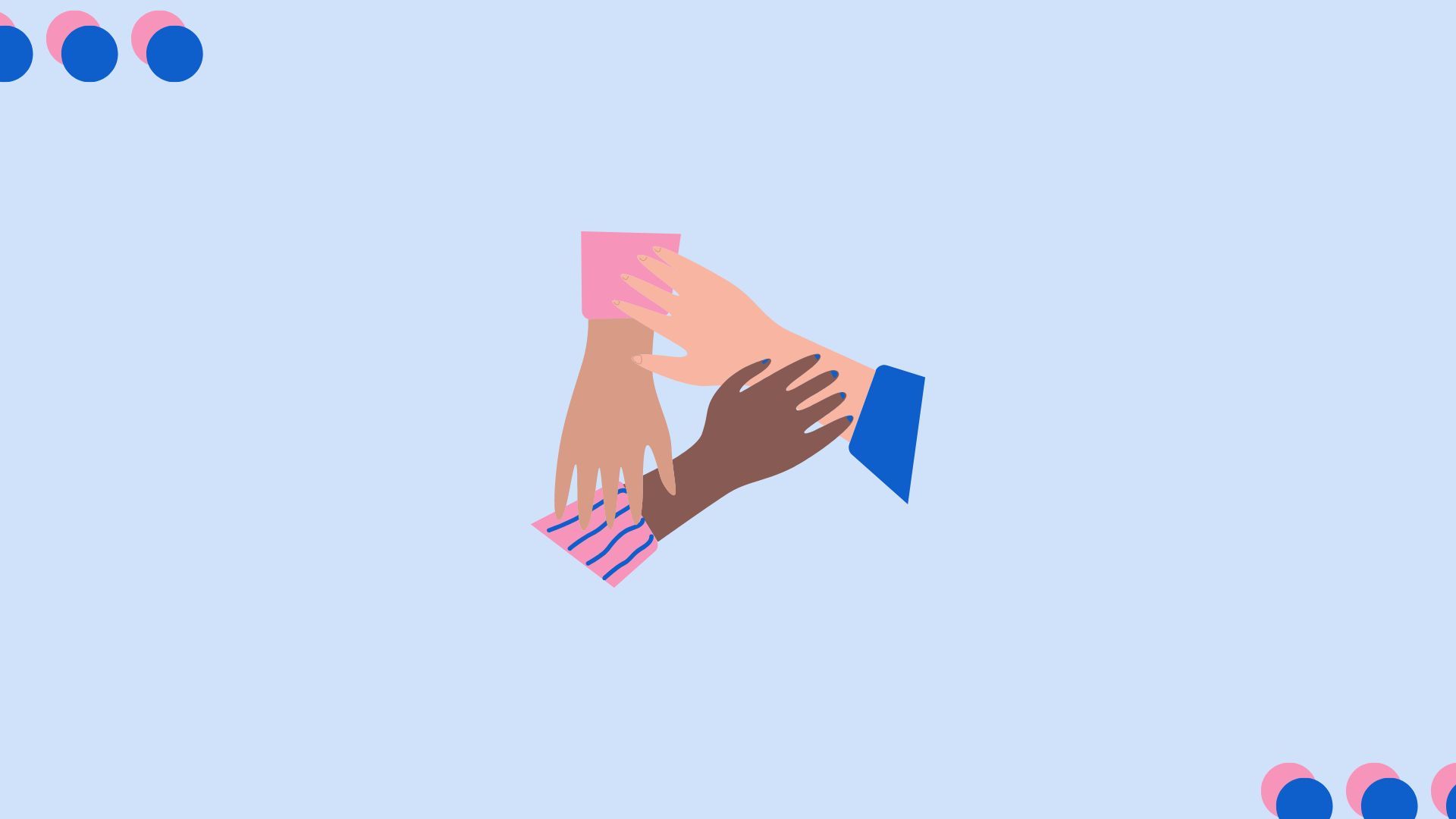 As a Woman, a Mom, a Daughter, and Sister, I love celebrating Women.

In 1980, President Carter declared that the week of March 8th be designated as National Women’s Week. Through time, and along the way, it turned into a month-long celebration of women who contributed to the history of America. But who are the contemporary women that are changing history? Who are the women continuously working hard and changing the way people think about things? Things in tech, entrepreneurship, and more!

“Everybody has a calling. And your real job in life is to figure out as soon as possible what that is, who you were meant to be, and to begin to honor that in the best way possible for yourself.”

“Surround yourself only with people who are going to take you higher.”

*This is my personal favorite quote of hers. In return, you should only want to bring people up with you. Constantly paying it forward.

Oprah Winfrey a talk show host, media executive, actress, and woman self-made billionaire; well known for her popular television program ‘The Oprah Winfrey Show.’ She was born into a troubled home, raised by a single mother, and was treated harmfully by other family members. She launched her television show to empower woman. Winfrey wanted to encourage her audience to be authentic and positive in situations- things happen and that is just part of what it means to be a human-being.

“The goal of my shows, all of it, whatever ventures I might pursue, would be to make clear that what unites us is ultimately far more redeeming and compelling than anything that separates us.”

“You get in life what you have the courage to ask for.”

“Today is what happens when women make the first move.”

“The biggest lesson I’ve learned is that hurt people hurt people, and kindness is just as contagious. So if you can focus your efforts on engineering kindness, it will prevail.”

Whitney Wolfe Herd is a 31 year old woman entrepreneur. She is the founder and chief executive officer of Bumble. Bumble is a dating application that allows women to make the first move and have the power of decision making when it comes to online dating; something new, contemporary, and revolutionary. She changed the rules of the game. Before starting Bumble, Herd was an executive at Tinder. It has been announced that in 2021, Whitney Wolfe Herd was to be the youngest self-made woman billionaire after going public with Bumble. She made her Wall Street debut with her 1 year old son on her hip; breaking glass ceilings as a mother and as a chief executive officer. ‍

“Have a dream, chase it down, jump over every single hurdle, and run through fire and ice to get there.”

“When you accept that failure is a good thing, it can actually be a huge propeller toward success.”I can’t stress enough how important failing is to become successful. You need to fail fast, pivot and move forward. Once you realize this is all part of the game, you won’t dwell. I get exhilarated when I fail. That means I am getting closer and closer to nailing it. ‍

“Sometimes you have to do the right thing for you right now.” As a woman, I think it’s very natural to always have a plan. What if you tear up the plan and just do what you need to do right now? Feels good!

Susan Wojcicki is a woman that has been in the tech industry for over 20 years and is now the chief executive officer of YouTube. Wojcicki was a founding member of Google and was Google’s first ever marketing manager back in 1999. She is a leading woman in tech that is changing how people engage and interact with media. She is at the head of the world’s largest search engine; piecing together modern technology globally. She is a female powerhouse. ‍

“Though we do need more women to graduate with technical degrees, I always like to remind women that you don’t need to have science or technology degrees to build a career in tech.”‍

“Define success on your own terms, achieve it by your own rules, and build a life you’re proud to live.”

“Think about things as differently as possible… You are going to be called an idiot moments before you’re called a genius.” ‍

Safra Catz is the chief executive officer at Oracle Corporation and is an Israeli-American woman billionaire. When she joined Oracle in 1999, she was the super-head of their acquisition strategy, closing over 130 new acquisitions. She made it on the lists of Power Women 2020, America’s Self-Made Women 2020, and Billionaires 2019. Catz has tested the limits and set a new standard for what it means to be a woman in business!‍

“I like to say it’s an attitude of not just thinking outside the box, but not even seeing the box.”

“The most significant barrier to female leadership is the actual lack of females in leadership. The best advice I can give women is to go out and start something, ideally their own businesses. If you can’t see a path for leadership within your own company, go blaze a trail of your own.” ‍

“If you are determined and want it, you can just go for it.”

‍Melanie Perkins is the 32 year old chief executive officer of the platform known as Canva; she was also one of Canva’s co-founders. Canva is a graphic design platform used to create graphics for social media, presentations, posters, documents, or any kind of visual content. She took the complex concept of graphic design and made it accessible and easy for people to create without in-depth knowledge. Perkins is to go down in history for being the youngest woman CEO with a tech start-up valued at over $1 billion. As an Australian technology entrepreneur, she is the third richest woman in Australia. Perkins built the company from the ground up and changed the future for design- showing that anything is possible!‍

“The rejection is often not because of the reasons you think they are rejecting you.”

“Plant lots and lots of seeds and hopefully one will pay off.” ‍

‍“Every day is sort of a jigsaw puzzle. You have to make sure that you’re putting the most important things first.” ‍

Julia Hartz is an entrepreneur, investor, co-founder, and chief executive officer. She is the co-founder and CEO of EventBrite; a global ticketing and event technology platform. Hartz is known for her leadership and the motivation/ empowerment she radiates throughout her industry. She is recognized as a female leader in technology and as a powerful women entrepreneur. Hartz encourages people to live more by creating the world’s largest marketplace that is based on live experiences; pushing for better, and pushing for change. ‍

“There is no finish line to leadership.” I relate this to being a constant learner. I never want to stop growing and pushing the limit. Trick…there is no limit. ‍

“Don’t assume that opportunity will come to you. Put yourself forward when there is an opportunity.”

“Ideas are only as good as your ability to communicate them.” ‍

Adena Friedman is the president and chief executive officer of Nasdaq; an American multinational financial services corporation that operates three stock exchanges within the United States. Friedman has been called an ‘engine for capitalism’ due to her ability to bring companies to the public market, where people can invest. She has been diversifying the company technology when it comes to terms of growth opportunities. As a 52 year old woman, mother of two, she still keeps it all together and runs one of the highest-acclaimed financial services companies! ‍

“You can’t be successful in business without taking risks. It’s really simple.”

“If someone gives you an opportunity, you better maximize it so that he/ she wants to give you the next one.”‍

There is still much progress in the world to be made and obstacles to overcome. We see strong women, in all industries, making change every day. We need to stay motivated and keep paving those paths to continue inspiring women young and old everywhere!

Subscribe to our newsletter
Thank you! Your submission has been received!
Oops! Something went wrong while submitting the form.
Related articles

What's the Difference Between a Sourcer and a Recruiter?

What to Expect in the Future of Recruiting

When to Hire your First Employee: Recruiting Company Edition

A Recruiter's Guide for Job Seekers: How to Get the Job

How to Conquer Working Remotely